We had some great features last week….
like these… 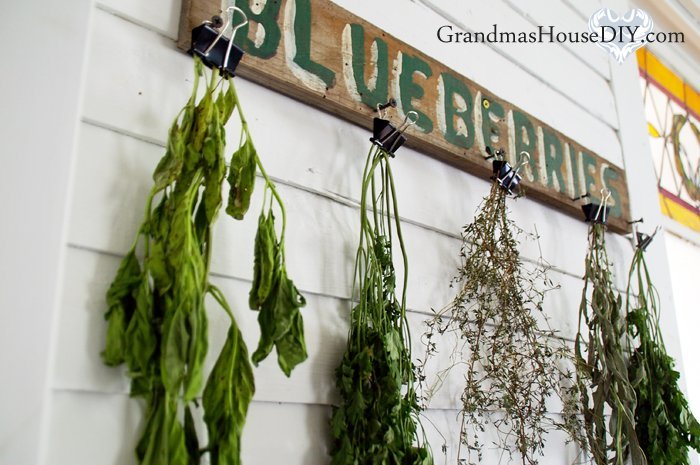 Please link up anything you have created –
DIY projects, crafts, room makeovers, recipes, furniture makeovers… simply any inspired creation!
You can also link up your thrifty finds! Here are a few guidelines to follow:

* Be sure to follow on Bloglovin’, Facebook, Hometalk, Twitter, by RSS feed, e-mail subscription, or Google +!
There are lots of ways!
*Please link up the specific post rather than your homepage *
Please no Etsy, Pinterest roundups, or other linky parties or giveaways!
*You may link up to three posts
* Please link back to Embracing Change by posting my blog button or text link so others can see where to party!
* Visit some links and make some new blogging friends.
Please visit the person who has linked up before you and after you!
* Come back to see if you have been featured!